Explore current and past TAD issues and related content.

Learn more about our current issue

Browse our compilation of past issues

Submit work for our next issue

TAD Journal is a peer-­reviewed international journal dedicated to the advancement of scholarship in the field of building technology and its translation, integration, and impact on architecture and design.

Learn more about our vision and values

Meet the minds bringing our mission to life 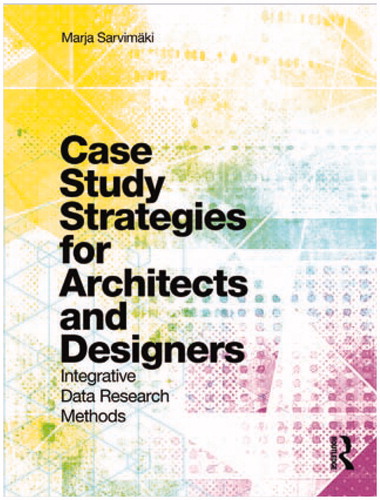 On: Case Study Strategies for Architects and Designers

The case study is such a ubiquitous and seemingly natural form of inquiry in architecture that it can be surprising to discover it has a scholarly literature of rules and procedures. As a formal research method it is typically traced to developments in anthropology and sociology in the early twentieth century, especially the Chicago School of the 1920s. However, case methods were used in sociology for at least a century before that, while anecdotal narratives are as old as human inquiry. The case method became an explicit form of teaching in law schools in the 1880s, from which it spread to other professional disciplines, including architecture.

TAD is a journal of the Association of Collegiate Schools of Architecture (ACSA) and published by Taylor & Francis. Select issue content can be viewed on the press website here.